Allied Nuclear made its media debut in Forbes on Aug. 7.

IP3’s founders formed Allied Nuclear because they saw a growing need to unlock the value of cooperation among U.S. and allied companies representing the civilian nuclear supply chain.

Allied Nuclear allows IP3  to separate its security business and creates a special purpose entity for companies to align their resources around specific nuclear energy projects. This ensures a private sector-led implementation strategy and lays the groundwork for the formation of a fund to support infrastructure development programs.

In the Forbes interview, Allied Nuclear and IP3 CEO Michael Hewitt gave insights into nuclear energy development trends in the world market and recent pro-nuclear moves by the Administration:

“A nuclear power project represents an 80-year relationship. The Chinese are taking advantage of the fact that the U.S. is entirely absent from the growing nuclear reactor market,” said Retired Rear Admiral Michael Hewitt, CEO of Allied Nuclear and IP3.

“In many respects, the recent concerns over China’s tech giant Huawei and its global expansion of 5G along the Belt and Road is analogous to the concerns we have about China General Nuclear Power Group and its expansion,” Hewitt said.

Hewitt said a new nuclear energy partnership is critical, but not one that includes China.

“U.S. allies and developing countries want clean energy but they also want energy security; nuclear energy offers both,” Hewitt said. “But these countries are taken advantage of by China and Russia with all-encompassing and heavily-subsidized power plant offers that come with insidious ‘build-own-operate’ terms and predatory financing.”

Hewitt said Allied Nuclear has developed an approach that allows the U.S. and its allies to compete against adversary state-owned competitors by leading with the strengths of the U.S. industry while addressing the disadvantages of other vendors in the nuclear energy supply chain.

“Infrastructure development and energy security should not come at the expense of a country’s national sovereignty or financial interest,” Hewitt said. 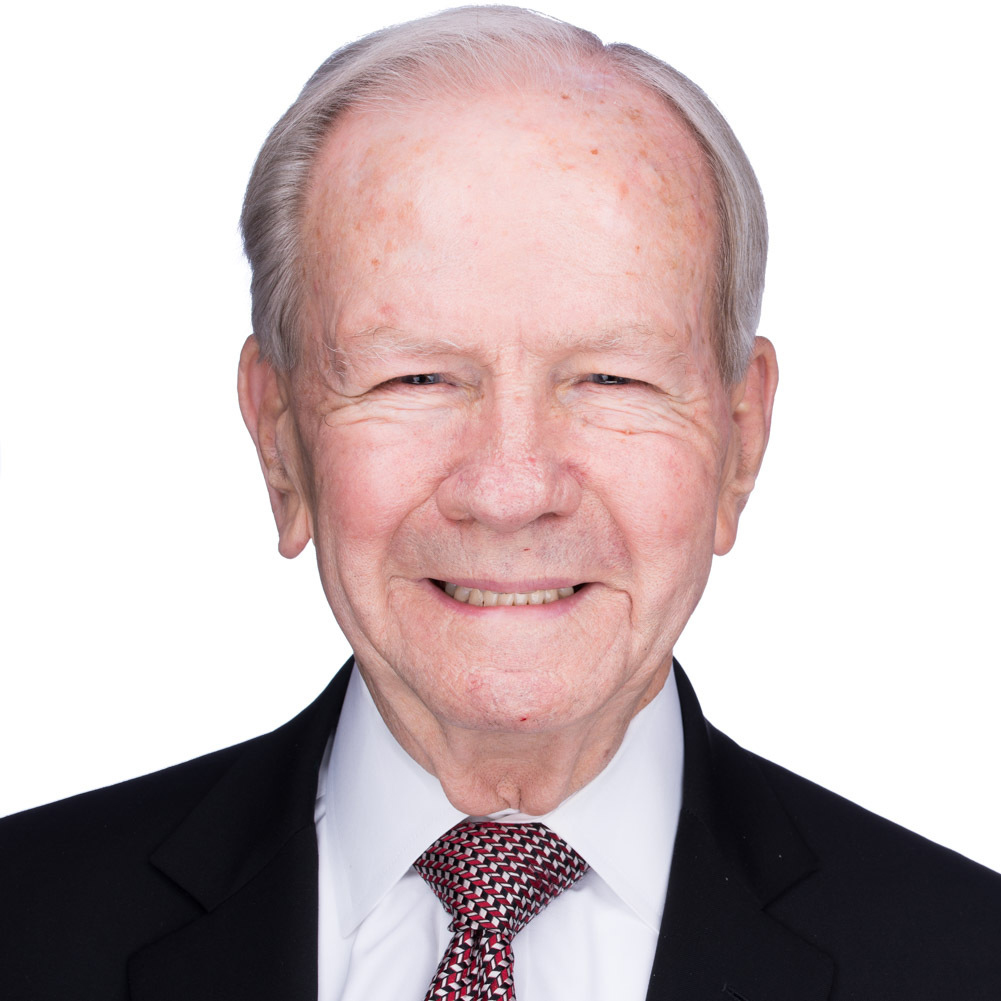